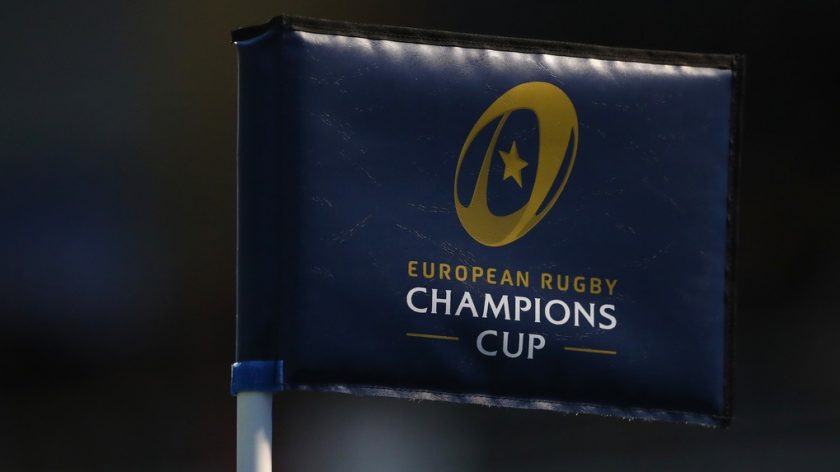 Jones had suffered this season with a persistent ankle injury, and
despite intensive treatment to ensure his availability, Jones will not
make the 22.

The British and Irish Lions and Wales No 10
will play his rugby in his native Wales next season. Earlier this week
he confirmed he will be returning to Llanelli to play for the Scarlets
after a successful two-year spell at Clermont.

Also missing through injury from the visitors’ squad are wing Aurelien Rougerie and scrum-half Pierre Mignoni.

Both teams are out of contention for quarter-final qualification but
the Ospreys will be desperate to arrest an alarming four-match losing
run, including dismal defeats to the Dragons and the Blues over the
Christmas period.

The Celtic League champions will be looking to exact revenge on
Clermont Auvergne, who won the reverse fixture in France 34-14 back in
October.